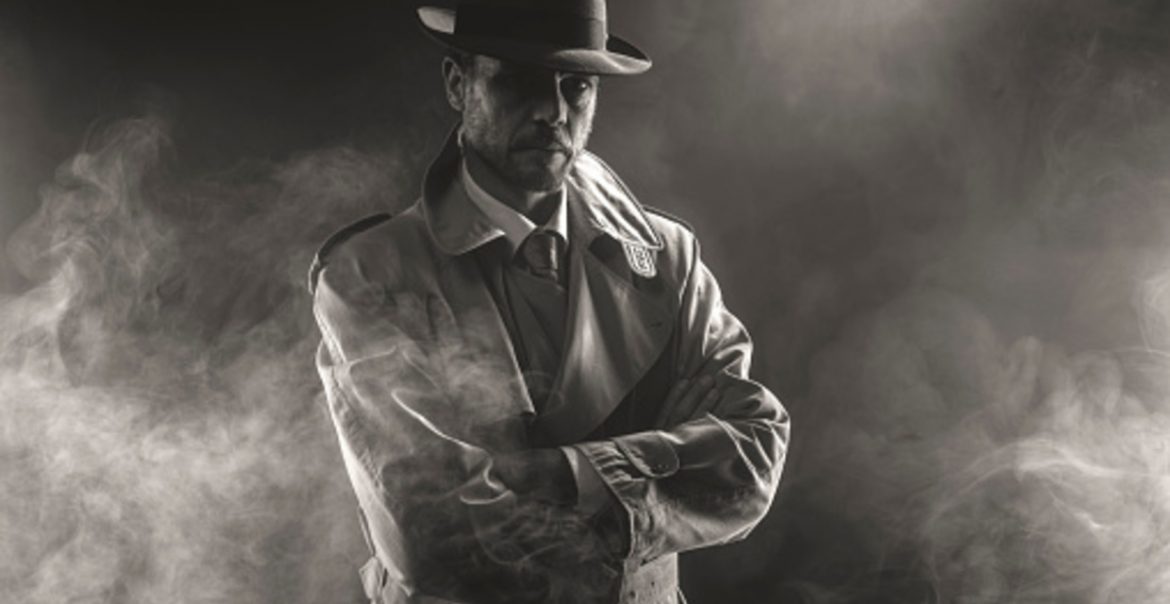 The short answer is it depends on how the evidence is obtained. People hire private investigators for many reasons. Whether in a divorce case, where one partner’s suspected of cheating or hiding assets, in insurance frauds, personal injury, or even in missing persons cases. These investigators – though have moved on from the traditional hat, trench coat and newspaper garb they’re always portrayed in – have the ability blend in and ferret out evidence pertinent to solving cases that would have otherwise gone undiscovered.

So how does information that’s obtained without the express consent of the “investigatee” legal? This is where expertise comes in. You can’t just defer to any private investigator. First of all, you should ask for a license. Private detectives in Sydney that carry licenses are trained in what’s legal on what’s not legal, so they’re able to obtain evidence that’ll hold in court.

Why can a Private Detective Investigate Where Law Enforcement Can’t?

For starters, P.I’s are not the government. They’re essentially private citizens, just with a lot of investigative training. As a result of this, they’re not required to obtain warrants before conducting an investigation. With regards to obtaining consent, private detectives aren’t allowed to infringe on the privacy of other citizens, but evidence obtained in a public space, or database will be admissible in court.

Notwithstanding, there are cases – especially in divorce proceedings – where the spouse who hires the private detective gives their consent to the detective to enter their private property. Whatever’s obtained as a result of this consent will hold up in court. Moreover, if an investigator “happens” to be at the location of an incident, whatever they record will be admissible. Bottom line? Because licensed private detectives in Sydney are aware of the legal complications that arise when obtaining evidence, they’re able to navigate every loophole.

What Private Investigators Can’t do to Obtain Evidence

– Wiretap another person’s phone. They might be physically capable of doing so, but they aren’t allowed to without the consent of the victim. Good luck getting such consent.

– Trespass on Private property – including mails. As explained, they’d need to get a consent from one of the owners of the property, as is common in divorce cases.

– Impersonate a law enforcement officer. As private citizens, they’d be arrested for doing this, and any evidence obtained through this deceit will be inadmissible.

A licensed private detective would know how to interpret the legal limitations to help prove your case, so ensure you only hire someone that’s licensed if you want evidence obtained to hold up in court. If you know anything about the law, it’s that a whole case could be lost based on a technicality that may seem flimsy. Don’t take that risk.